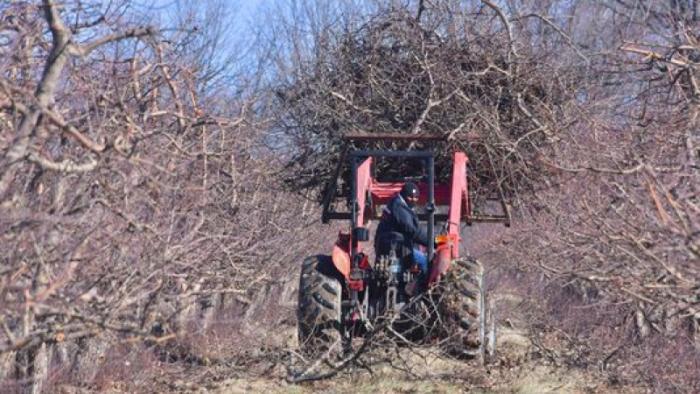 The right to a minimum wage is one of the most basic and fundamental protections a worker can count on in the workplace. Agricultural workers are among the most vulnerable and often-exploited workers, doing one of the most dangerous, and essential jobs, in today's economy. Michigan’s Wage and Hour laws are meant to offer stateside protection to workers where the federal government will not. Until very recently, this included agricultural workers on Michigan’s small farms. However, on December 19, 2017, then-Attorney General Bill Schuette changed that.

AG Opinion #7301, reinterprets a part of Michigan’s minimum wage laws (known as the Workforce Opportunity Wage Act (WOWA)) as excluding workers on Michigan’s small farms from minimum wage protections. In his opinion, the former Attorney General concluded, “This construction of subsection 10(1)(b) has the effect of leaving some employees without a right to a minimum hourly wage under the WOWA (or the FLSA).” The interpretation reversed a decade-long understanding, one confirmed by the legislative history surrounding the section's passage, that this subsection offered minimum wage protection to all workers, including those on small farms.

As soon as AG Opinion #7301 issued, MIRC got to work with our partners at Farmworker Legal Services, and other state government  partners to reverse or curb the effects of the opinion. While the former Attorney General did not change his position, there's a new AG in charge. The Michigan Department of Civil Rights, at the direction of the Michigan Civil Rights Commission, has asked Attorney General Dana Nessel to reconsider AG #7301.

Our need to protect workers right to a basic minimum wage for the labor they provide is not only crucial to ensure the entry-level justice for these workers, but it's only essential for the future viability of agricultural labor here in Michigan, which means the future of the food we put on our plates every day. You can speak out by adding your name to this letter (by April 26, 2019) to the Attorney General's Office that states that you want her to rescind AG #7301 and issue new guidance that clarifies that all agricultural workers in Michigan are entitled to Michigan's minimum wage.